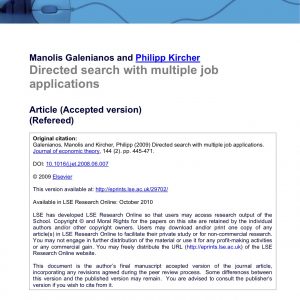 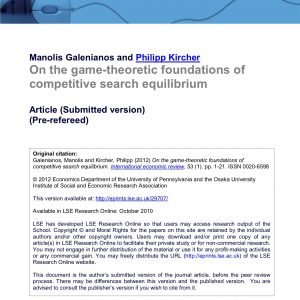 On the Game-theoretic Foundations of Competitive Search Equilibrium 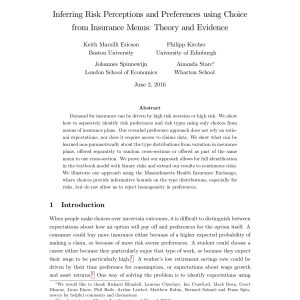 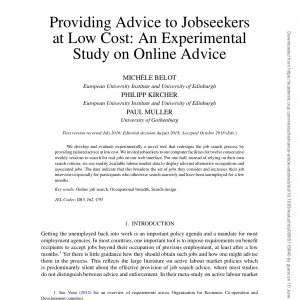 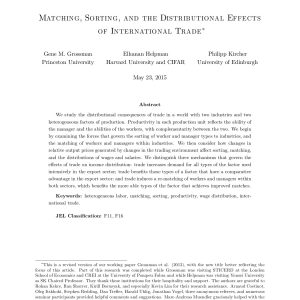 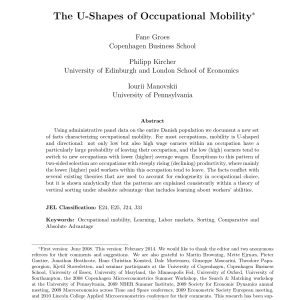 Review of Economic Studies, 2015, Vol 82 (2), 659-692. With Fane Groes and Iourii Manovskii. Occupational mobility is highest for high and low earners, and the former move “up” and the latter “down” as in models of vertical re-sorting. Go to paper 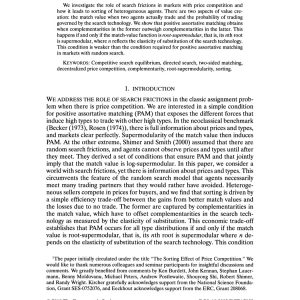 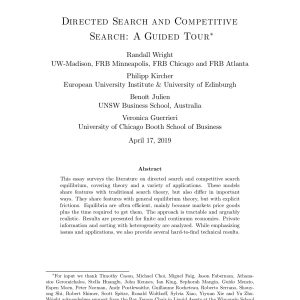